Asymmetry on the Road 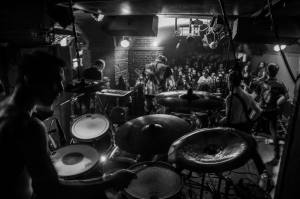 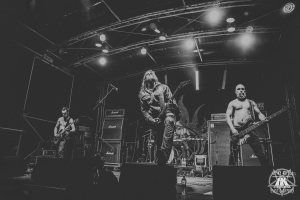